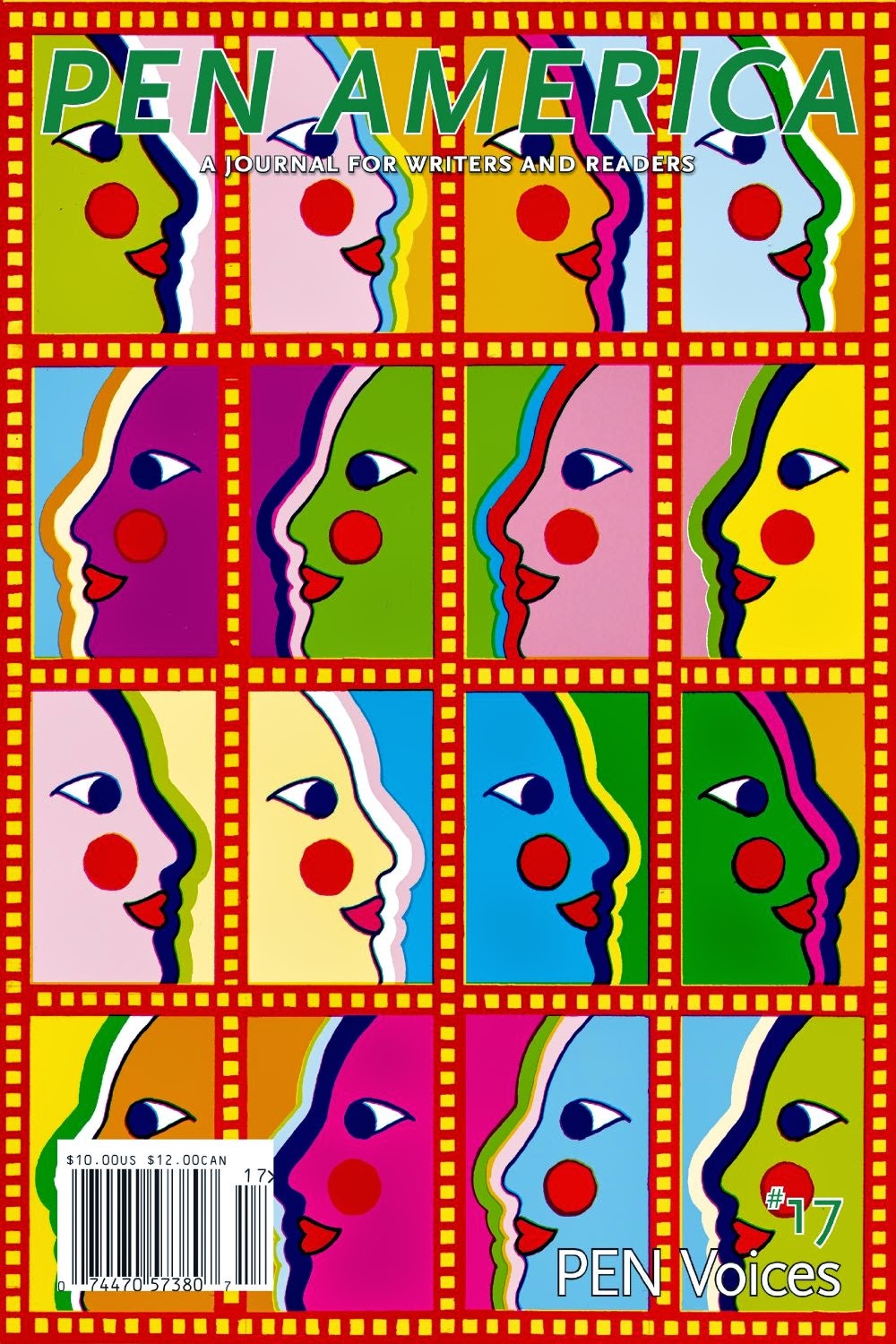 Issue #17 of PEN America, devoted to the recent annual World Voices Festival (now in its 10th year!) features several of last year's PEN/Heim Translation Fund Grant winners, including my translation of Jean Ferry's "On the Frontiers of Plaster," also available online at the PEN site. The piece was first published (in a slightly different form) in issue #3 of the magazine formerly known as The Coffin Factory, now Tweed's.

Interestingly enough, Paul Bowles also translated the piece, and named his volume of translations after it: She Woke Me Up, So I Killed Her. This retitle is taken from the unattributed epigraph to Ferry's piece, and differs from my own translation in its interpretation of that famous French conundrum, the imperfect tense. Bowles' volume of translations from Spanish and French is interesting for the liberties it takes as well as its eclectic selection, which includes work by Borges, surrealists Giorgio di Chirico and René Magritte, poet Francis Ponge, Ramón Sender, and another personal favorite of mine, baroque fantasist André Pieyre de Mandiargues. Maybe someday a famous translator will be able to publish an equally eclectic and idiosyncratic volume of Selected Translations. 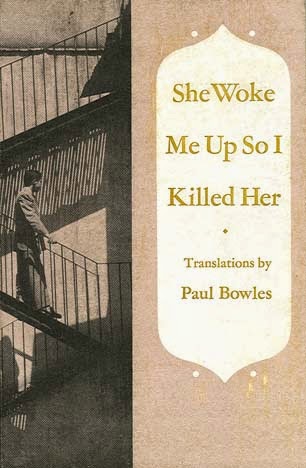 Posted by EGauvin at 3:04 PM No comments: