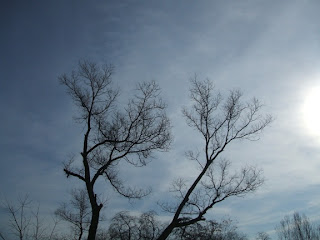 Children in Sofia often go to a secondary school devoted to one particular language. In a country of under 8 million and a certain amount of emigration, it’s important to know foreign languages. So there’s the French School, the German School, the Italian School, the Russian School, the Spanish School, the Classics School and the English School (popular but apparently poor on discipline). Here pupils devote much of their first year to acquiring skills in their chosen language (4 hours a day) and then go on to study other subjects in that language so that they leave school with reasonable fluency in their adopted mother tongue.

I have been interviewing candidates from some of these schools in English. The most inventive, surprisingly enough, were those from the German School, but I was struck by a fifteen-year-old candidate from the Classics School. When asked about advertising, he described it as “useless”, aimed at promoting the product and not at informing the consumer. When asked about his favourite mode of transport (others answered plane, car…), he replied that he preferred to travel “on foot” since it was generally more reliable. And I noticed that, unlike the other candidates, he seemed to be able to observe everything that was going on around him, including the building across the road. It seems to me these are the traits of a student of these so-called dead languages (apart from good grammar): detachment from the world, detachment from time – and peripheral vision.
Posted by Jonathan Dunne at 4:30 AM